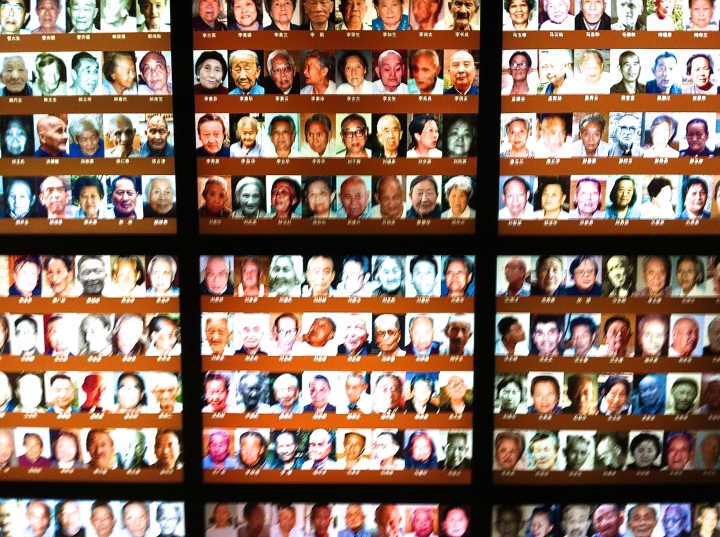 Nanjing, which was formally known as Nanking or Nankin, was the capital of China until August of 1937. At that time,  Japanese forces had effectively attacked and captured Shanghai and were on a march to attack Nanjing. After losing the battle of Shanghai, Chiang Kai-shek made the decision to take his army into the countryside as opposed to losing much of his force in a hopeless battle to defend the capital.

To understand some of the hostility between China and Japan today, one needs to understand the ramifications of the results of the Second World War, or as it is known in China, the Japanese War of Aggression.

While Germany as a country has profusely apologized and each year shows national contrition for its atrocities committed against the Jewish people, there are many Japanese politicians, including President Shinzo Abe, who refuse any sign of remorse. Some even claim despite overwhelming documentation, that the events documented did not happen.

Greetings! Thank you for visiting my blog! After working and traveling in Africa for a number of years, I decided to leave my employment at Yale University and pursue a new career teaching. My intent was to teach somewhere in Africa but decided to get there by traveling through China. I started this blog when I came to China approximately 3 years ago as a way for my children and grand children to follow my travels. However all are welcome to come along the journey! I have a great interest in photography, learning about people and their culture, and perhaps do some writing. This blog is my humble attempt to share my experience with others and your comments are welcomed! All photographs on my posts are my own so please respect the usage. Explore the Spirit!